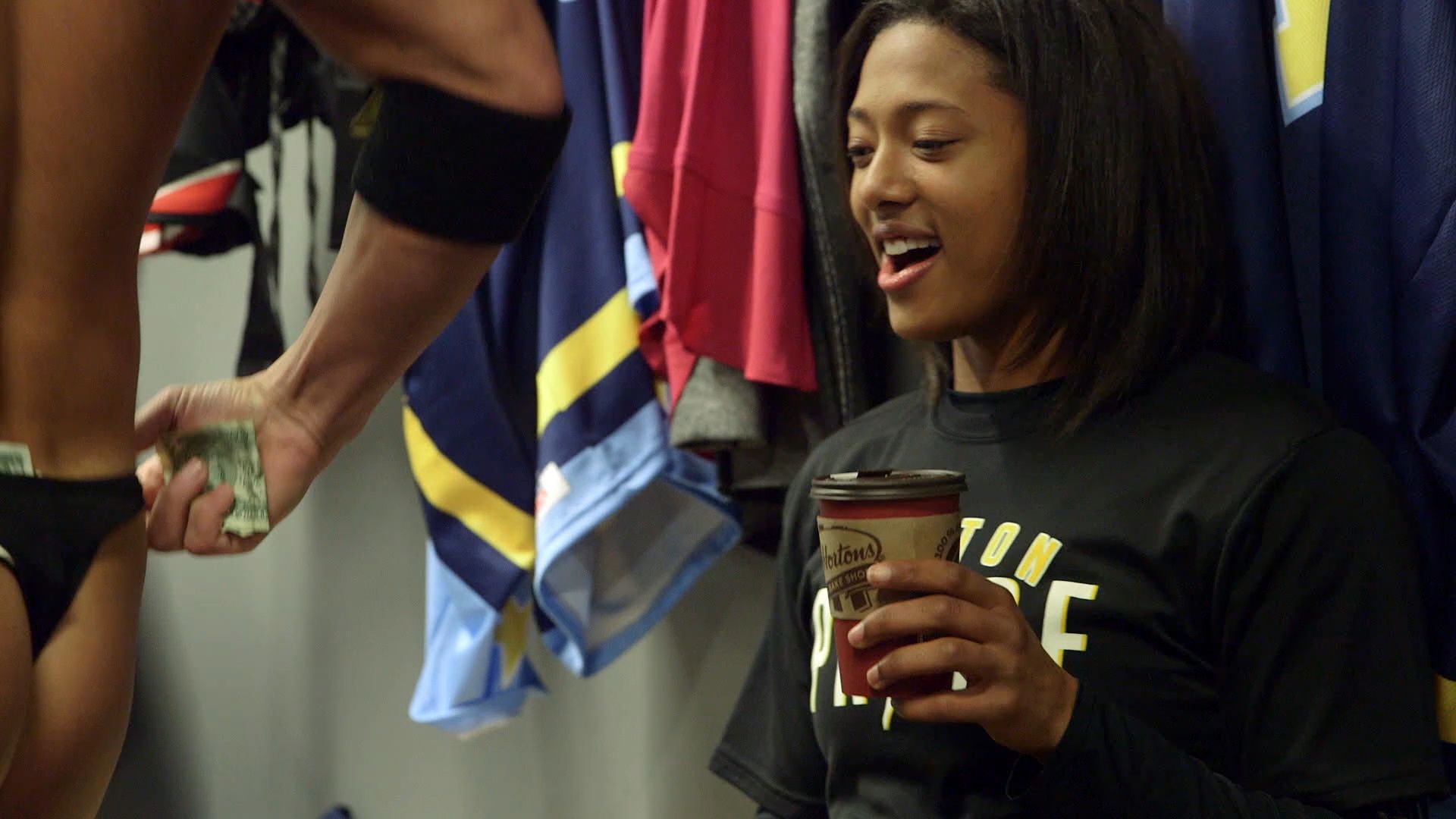 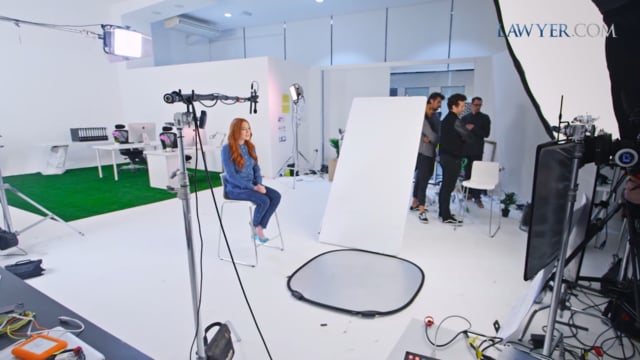 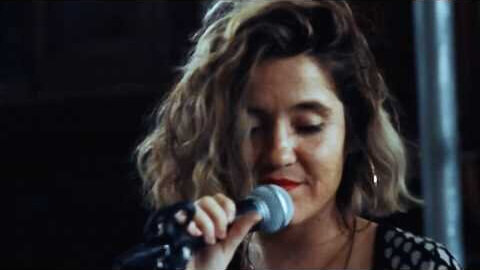 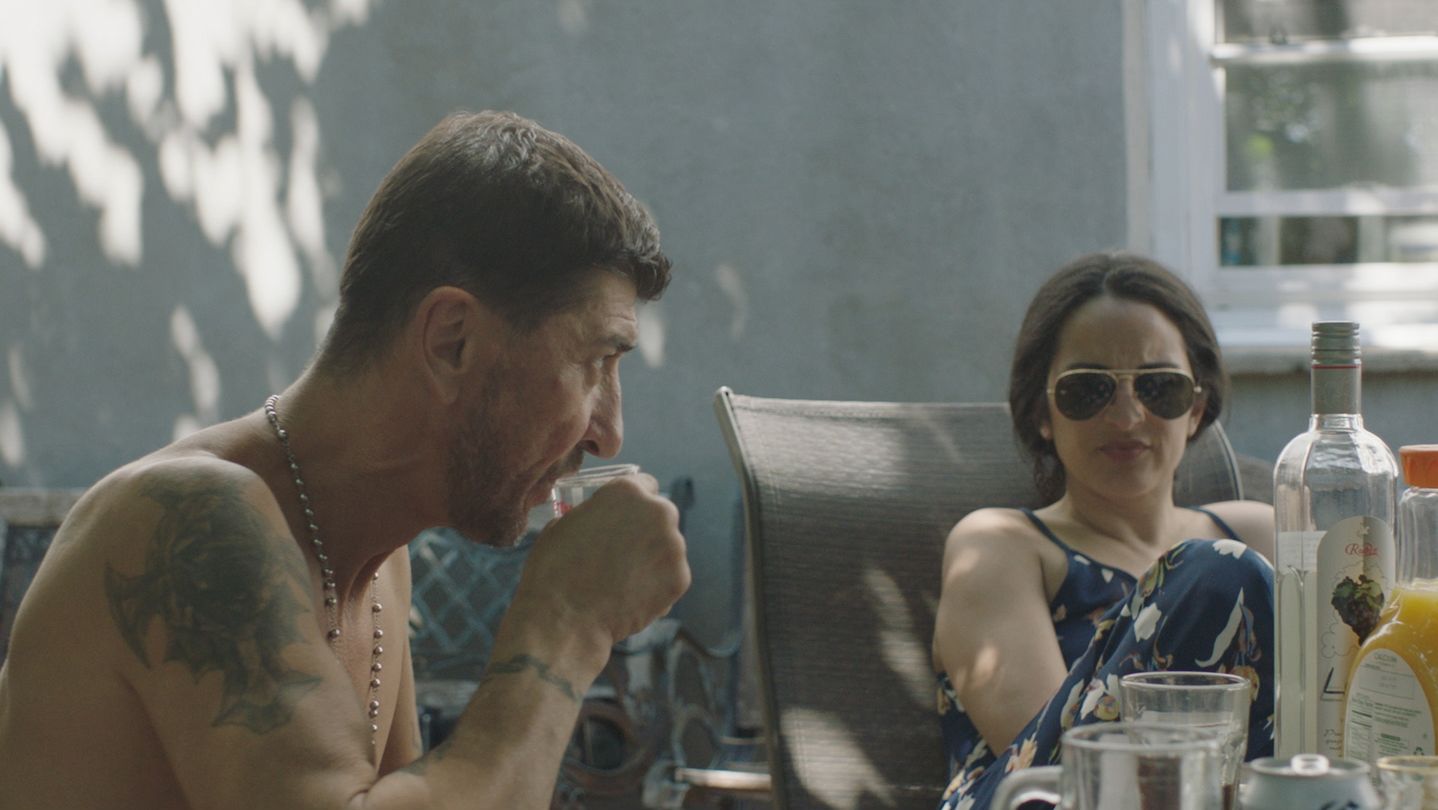 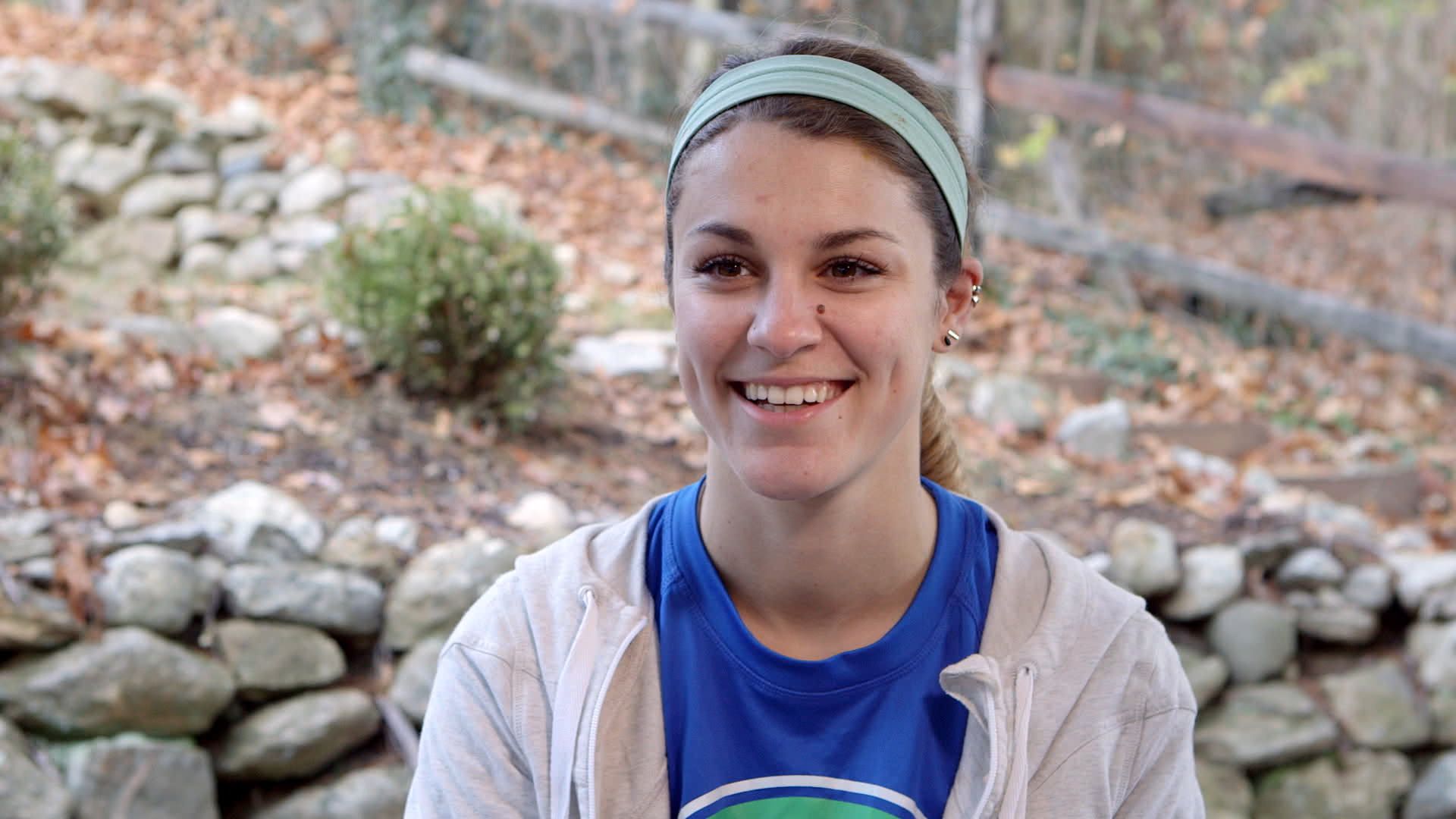 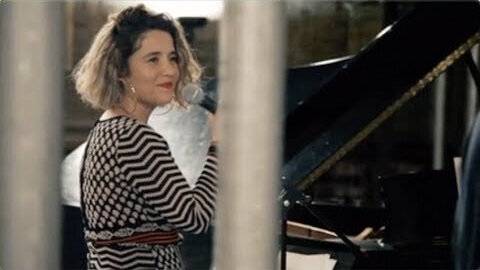 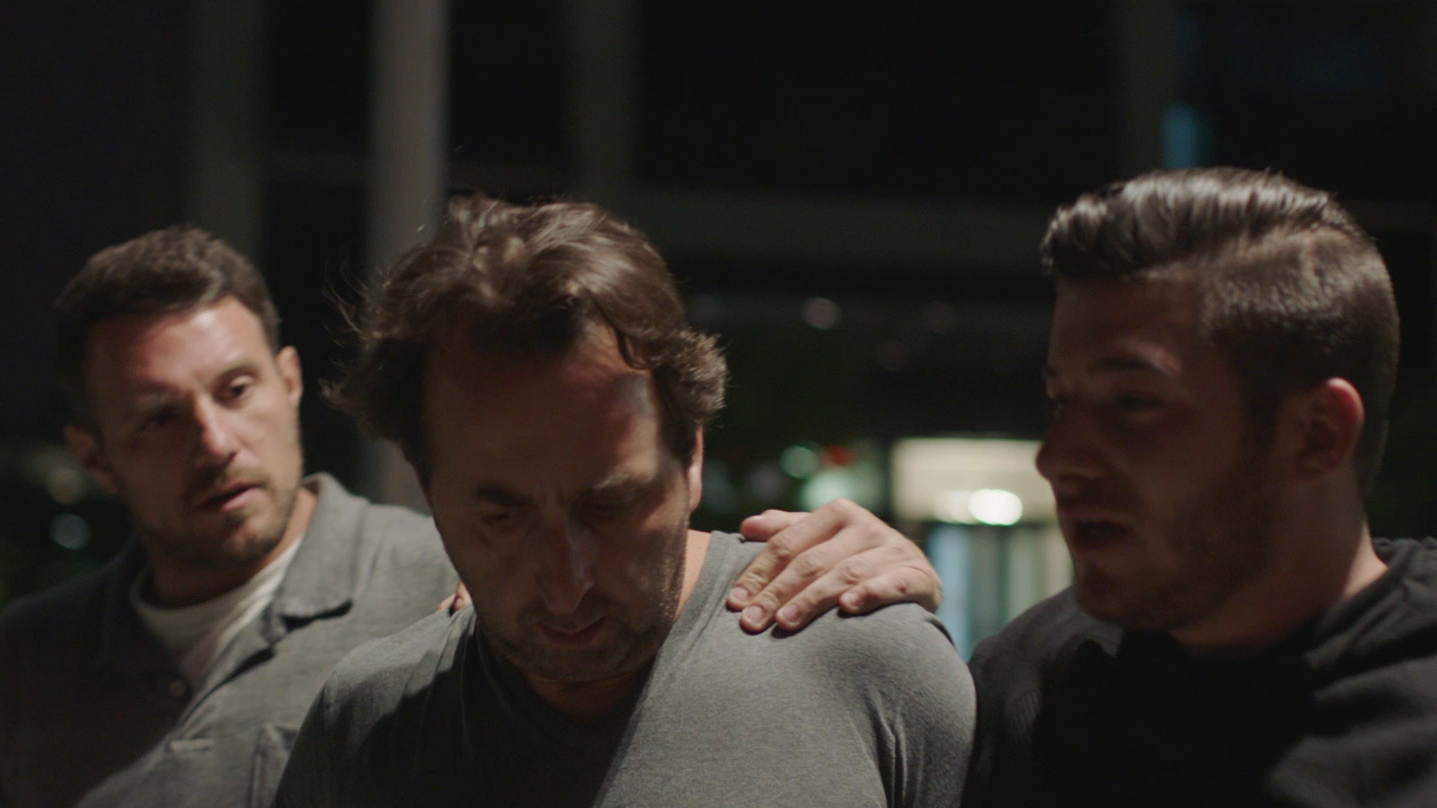 I grew up in Midcoast Maine, not far from Portland. I went to Connecticut College in southeastern Connecticut, and I lived in New York City pre-pandemic.

In college, I majored in Classics with a concentration in Classical Languages (Latin and Attic Greek), but I also completed significant coursework in Chemistry and Math.

I was one of the kids who loved completing their GenEds. Intro to Social and Cultural Anthropology changed my worldview, Intro to Eurasian History reframed how I think about empires and the Mongols, and Time-Based Digital Art gave me my first experiences with editing moving pictures and sound.

When I joined Doctor.com, a healthcare tech company, I built on a limited knowledge of computer science and coding concepts to complement my more qualitative position in the company. CompSci 110 was a class I took for fun in my first year at Connecticut College, but the knowledge I gained there was an invaluable foundation for my operational contributions to Doctor.com.

After working at Doctor.com for a couple of years, I decided to study film editing at The Edit Center in Dumbo, Brooklyn. I thoroughly enjoyed the intensive study of Avid and the opportunity to cut real films under the supervision of real editors and with feedback from real directors.

I’ve done a few different things since the intensive. I worked with some incredible people at Gardens of Distinction, caring for plants in public and private gardens across the West Village.

I also had the opportunity to work on pre-production and production for a couple of shoots with Lawyer.com and Lindsay Lohan. I recorded sound in studio shoots, shot a lot of behind-the-scenes footage, and did anything I could find that needed doing. I helped capture a couple of excursions outside the studio during our two trips to Dubai, when the team decided to go skydiving and dune buggying with Lindsay and Lawyer.com’s CEO.